Let’s Continue to Save the Lives of Youth Athletes!

An Impactful Week. A Lasting Legacy. 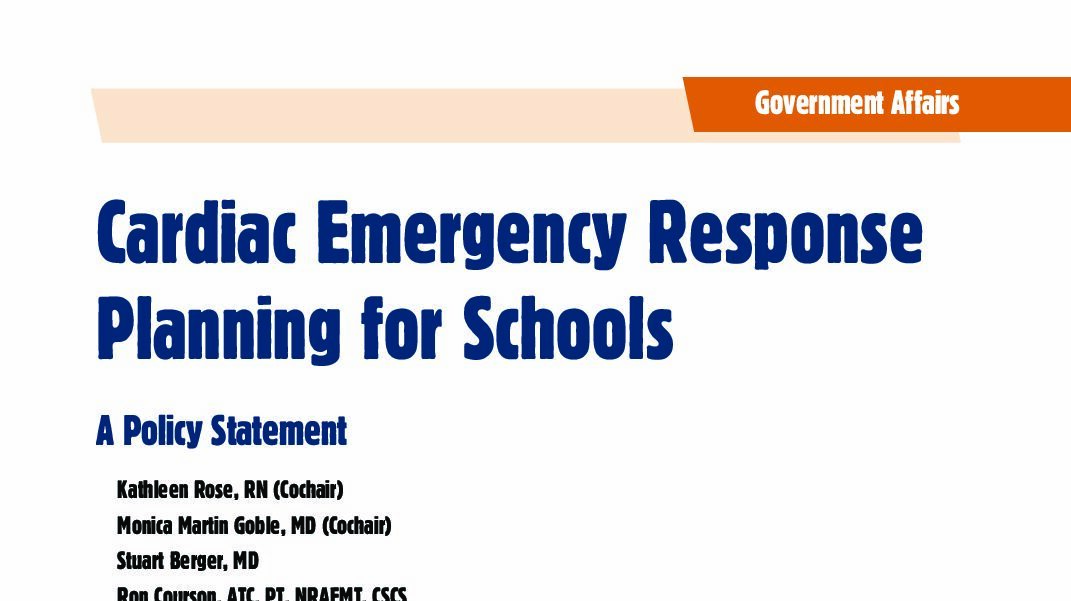 A sudden cardiac arrest in school or at a school event is potentially devastating to families and communities. An appropriate response to such an event—as promoted by developing, implementing, and practicing a cardiac emergency response plan (CERP)—can increase survival rates. 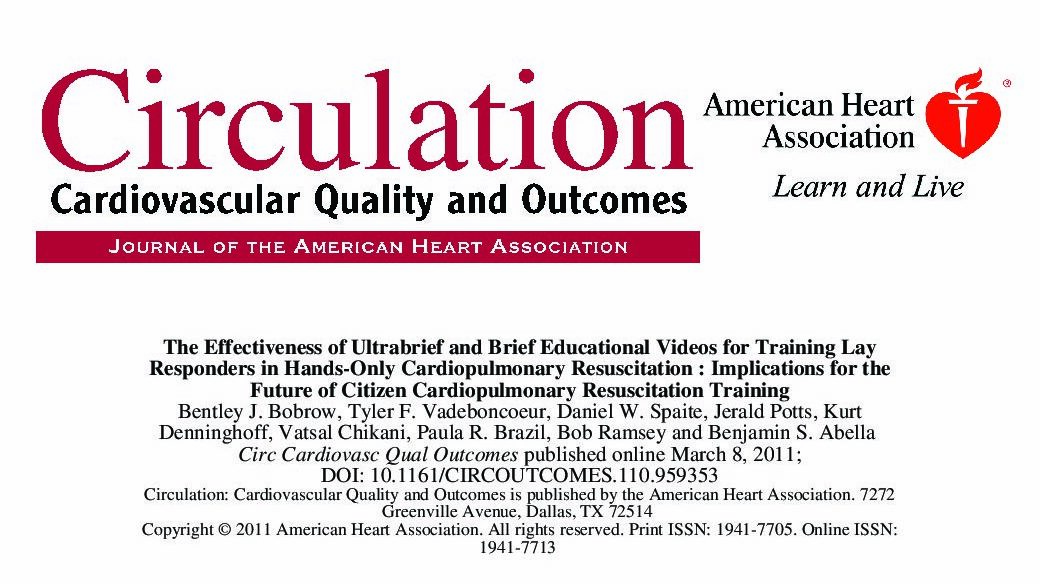 Approximately 300 000 people suffer out-of-hospital cardiac arrest (OHCA) in the United States annually. Survival rates from OHCA vary widely among locations but have been extremely low in most environments. 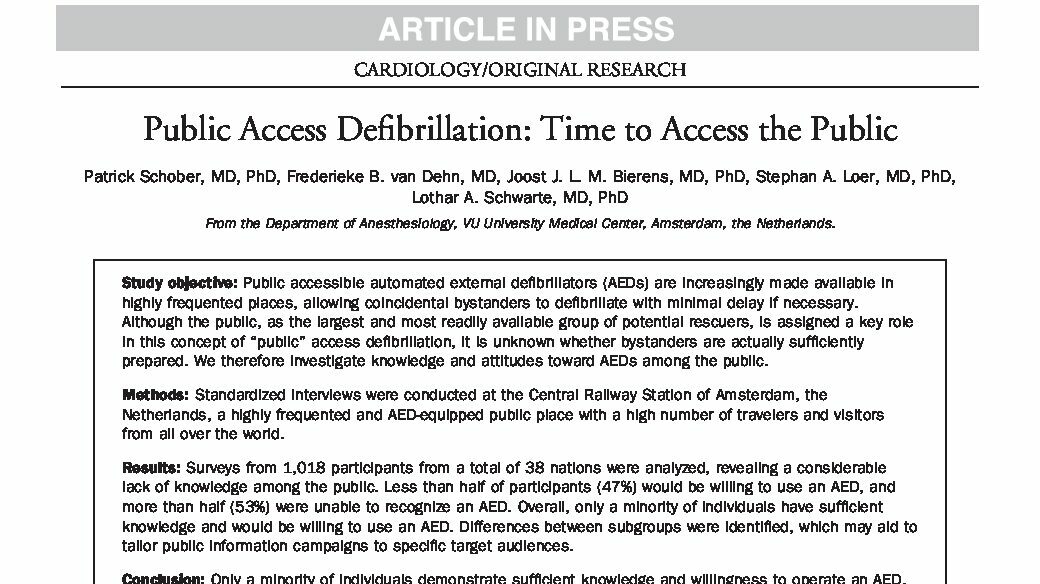 Public accessible automated external defibrillators (AEDs) are increasingly made available in highly frequented places, allowing coincidental bystanders to defibrillate with minimal delay if necessary. Although the public, as the largest and most readily available group of potential rescuers, 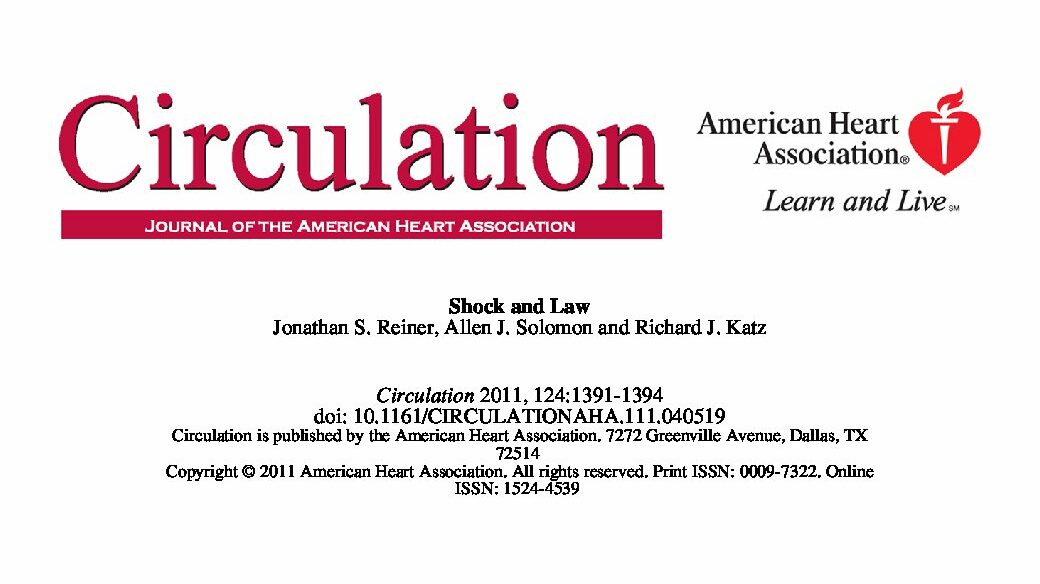 Despite the intuitive design of modern AEDs, and the clear relationship between sudden cardiac arrest (SCA) survival and time to defibrillation, AEDs are not extensively disseminated in public places.